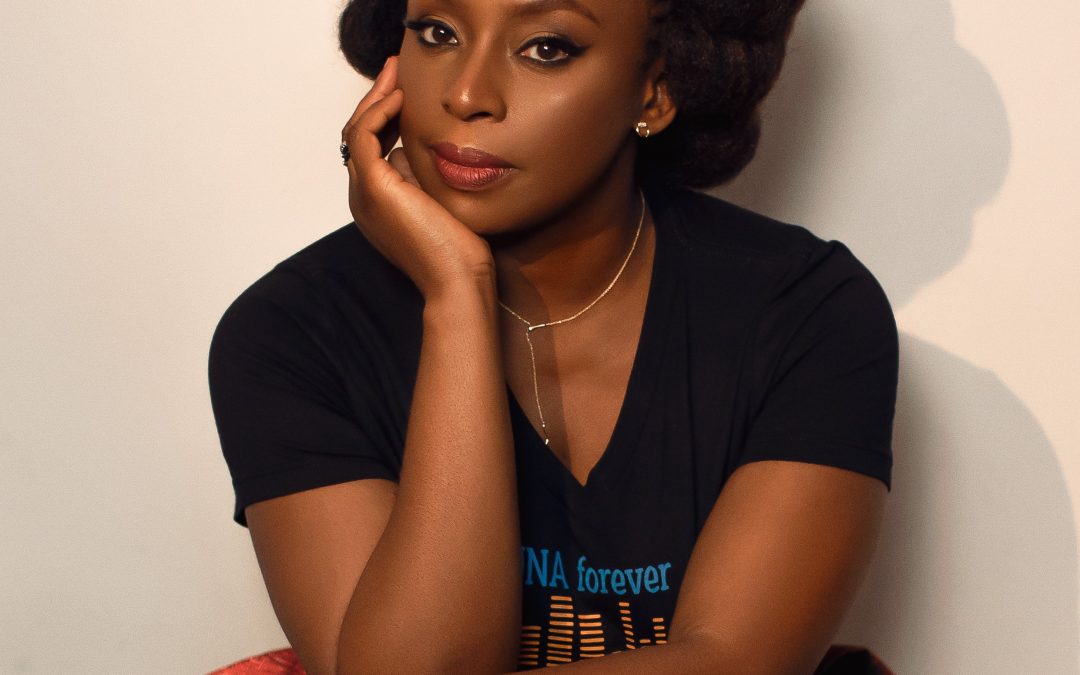 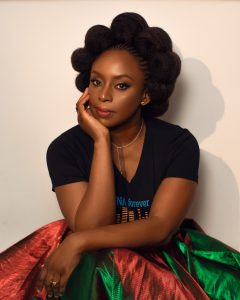 Chimamanda Ngozi Adichie, author of We Should All Be Feminists and Half of a Yellow Sun, will give a keynote talk in the Large Hall of Háskólabíó / University Cinema on Friday 10 September at 14.00. The lecture is a part of The Reykjavík International Literary Festival programme and is organized in collaboration with RIKK – Institue for Gender, Equality and Difference and GRÓ-GEST. Irma Erlingsdóttir moderates.

Chimamanda Ngozi Adichie was born and raised in Nigeria, and moved at the age of 19 to the United States of America. She has received multiple awards for her novels Purple Hibiscus (2003), Half of a Yellow Sun (2006), and Americanah (2013). She is known for her lecture We Should All Be Feminists, which was also published as a book in 2014. Dear Ijeawele, or A Feminist Manifesto in Fifteen Suggestions was published in 2017, and her most recent book is Notes on Grief, which first appeared as an essay in The New Yorker in 2020. Her works have been translated into over thirty languages, including Icelandic.